Colfax Meadows is one of Studio City’s original and highly sought after neighborhoods. It is just north of Ventura Blvd to Moorpark St in the ‘Flats’ area, running west of Tujunga Ave to Colfax Ave. Developed in the 1920’s on large lots up to 24,000sqft, it began as, and still is one of Studio City’s most desired areas. Clark Gable and Leonardo DiCaprio owned homes here at one time. It was also named Los Angeles Magazine 10 Best Neighborhoods You’ve Never Heard Of.

Made up of older ranch style homes, and a mix of new construction, Colfax Meadows is a popular area for families. The neighbourhood is distinct from other areas in Studio City because certain boundary lines of the area offer residents the option of attending either Colfax Community Charter Elementary, or Rio Vista Elementary. The neighborhood is made up of two parts which can be distinguished by no sidewalks and larger lots in the older area, and sidewalks and smaller lots in the newer extended area. With the ever charming Tujunga Village boutiques and restaurants just steps away, residents can enjoy a coffee at Aroma Cafe, or a glass of wine and jazz at Vitello’s Italian Restaurant. 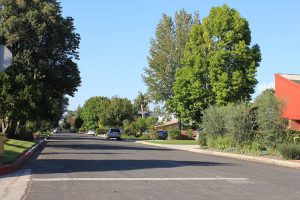 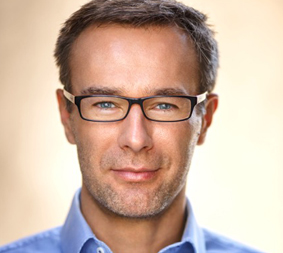